A leader is a dimension entity that creates a line that connects annotation to a feature such as a symbol indication a plant species or some hardscape element.

Use the Leader command to apply short notes and identify features in drawings.

Simple techniques for labeling symbols in a landscape plan. We start by using single line text and placing text in the middle of a symbol. Then the value of using a leader to annotate a landscape design is demonstrated by changing the type of end symbol in the leader. 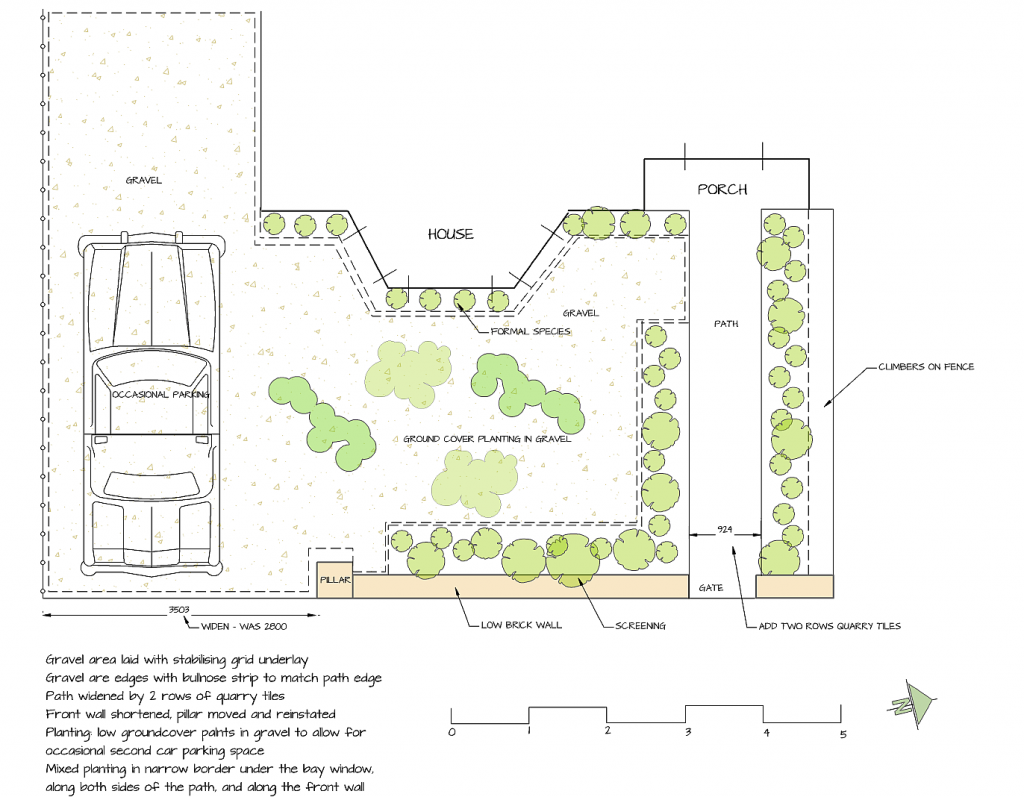 Leaders are often used in landscape drawings to indicate species and hardscape elements. We illustrate the many forms a leader can take in landscape design work and explain the interaction between the current dimension style and the resultant leader.

Since gCADPlus is developing at quite a rapid pace and as upgrades are free of charge, we encourage you to upgrade your copy in order to gain the benefits of new versions. In this movie, we show how to upgrade gCADPlus on a computer running Windows 10. First by saving valuable data, then uninstalling the application, followed by removing the gCADPlus folder under My Documents, then downloading the new setup file (as a zip file), expanding the downloaded file and finally installing the new version. We spend some time showing the new features of v gCADPlus 10.1 at the end of the movie. ... See MoreSee Less

We have released gCADPlus v 10.1 after extensive testing. Since it is important to keep landscape design files small, especially when using gCADPlus on modestly powered computers, we've added a tool on the File drop menu that allows a quick check of the size of a design file while working. Keeping file size in check is now managed easily with the Purge Unused Objects tool located on the Tools drop menu. It reports on the type of entities purged when used - unwanted blocks, layers, text styles etc. We have also added the ability to stretch the database window when assigning a symbol to a record in the plant database. That makes tagging a symbol with the botanical, common name and code extracted from an attached plant database file (gcp) more convenient. As always, there is no charge for this new version. Your existing user name and password will work. Here is a link on how to upgrade a copy of gCADPlus. Of particular import is the suggestion to remove the gCADPlus folder in your documents after uninstalling before running the gCADPlus setup file again.
www.designcad.com.au/wp/upgrade/ ... See MoreSee Less

gCADPlus is developing at quite a rapid pace. As upgrades are free of charge, we encourage you to upgrade your copy in order to gain the benefits of new versions. It is a good idea to keep an eye on the gCADPlus Facebook page for the latest information. See www.facebook.com/gCADPlus/ How to....
View on Facebook
·Share