Most landscape designers ensure that their designs have strong connections by basing the design around a few fundamental shapes. Geometric entities such as circles and squares (or parts thereof) of each are commonly used. The figure below illustrates this; the grassed play area, entertaining space, water feature and steppers linking spaces are based on a circle, while the vegetable space is a formed by a square and half square to form a rectangle.

Using strong shapes such as these can help bring a sense of unity to your work.

Dissect a circle and use individual parts in a design. Half and quarter circles etc. 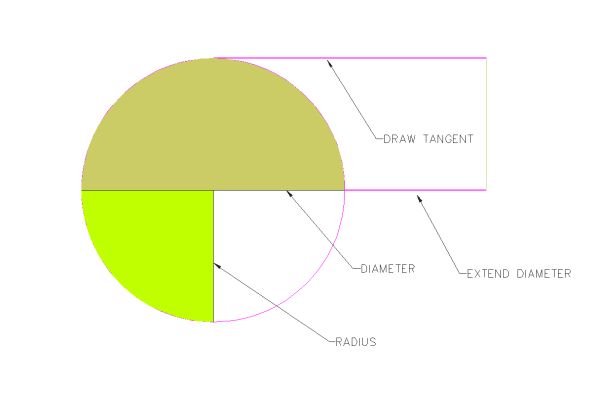 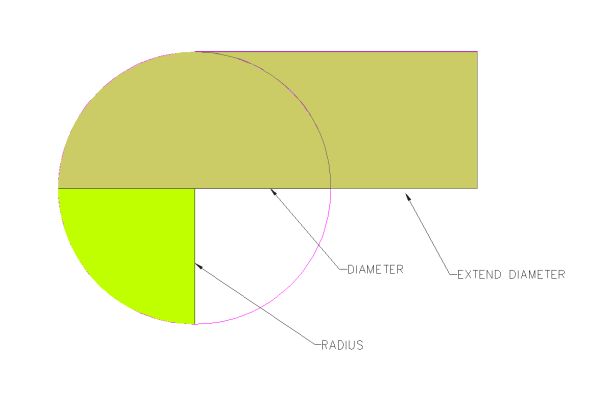 The square can be divided and subdivided on the angle to provide even more shapes to work with. 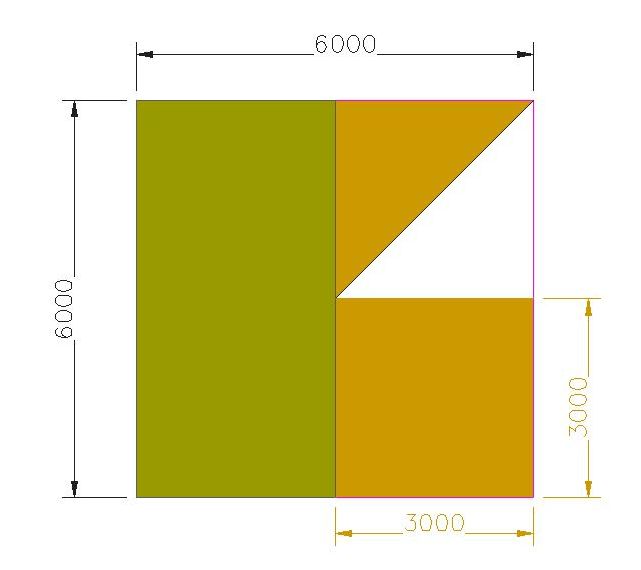 This movie shows (in a rather simplistic way) how shapes such as squares and circles can be used to create a piece of landscape design. 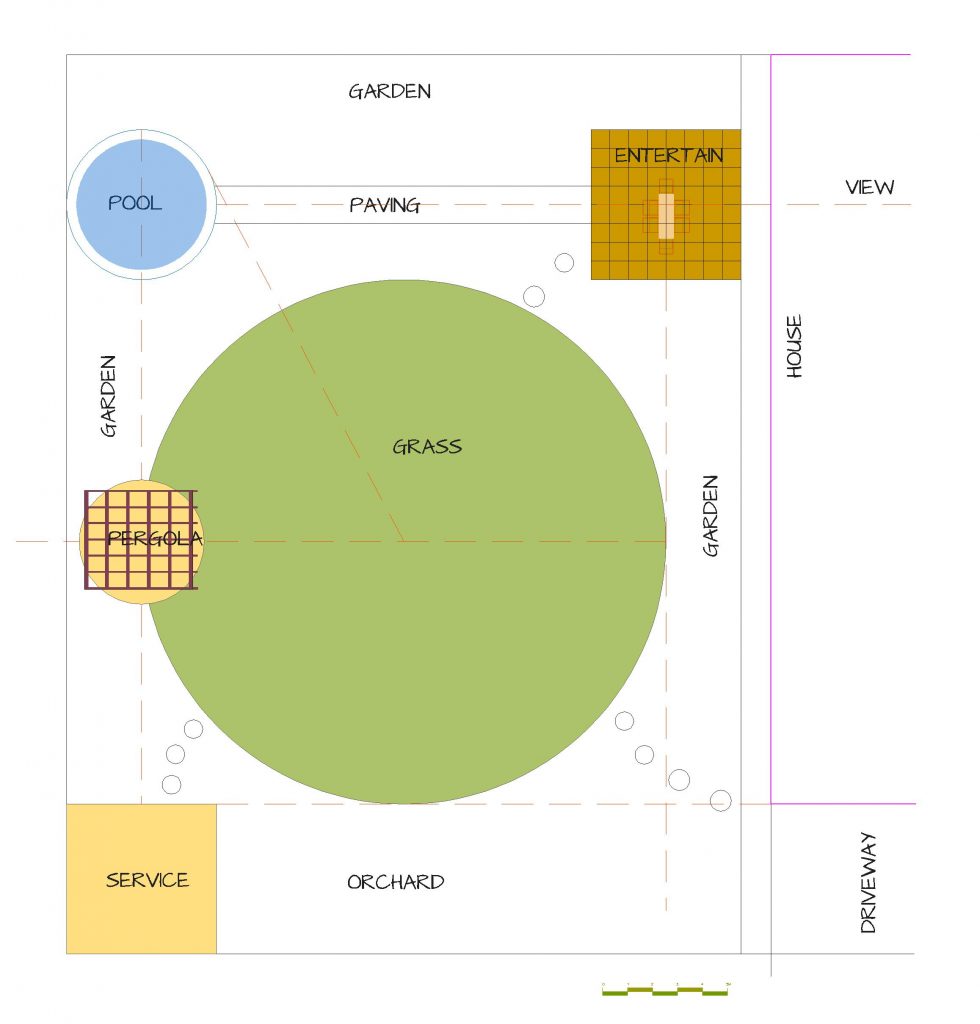 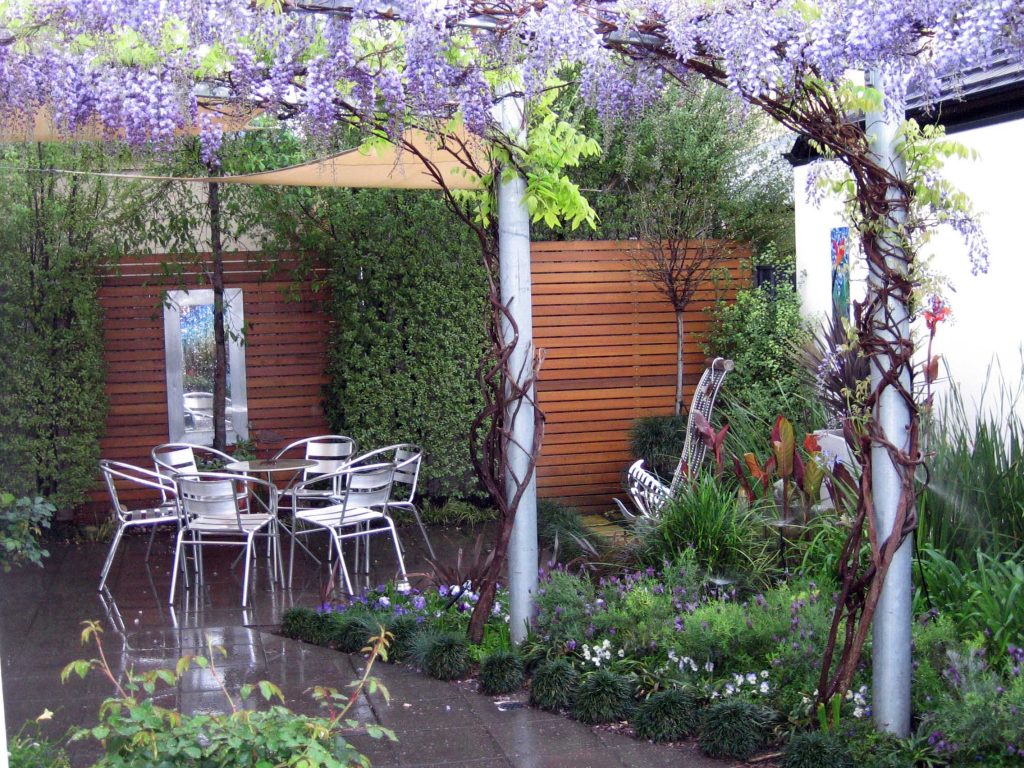 Here are some designs based on a square or part thereof. 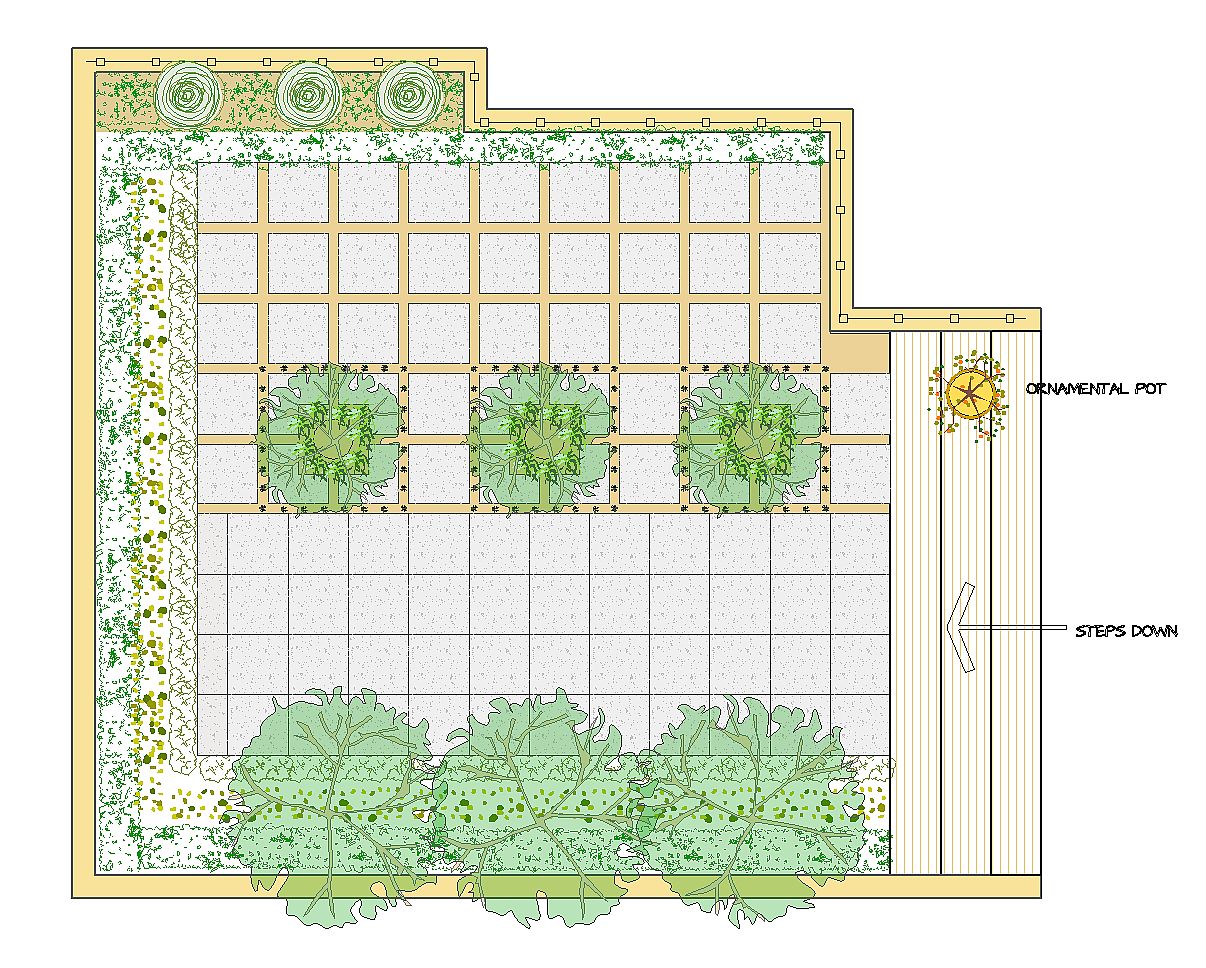 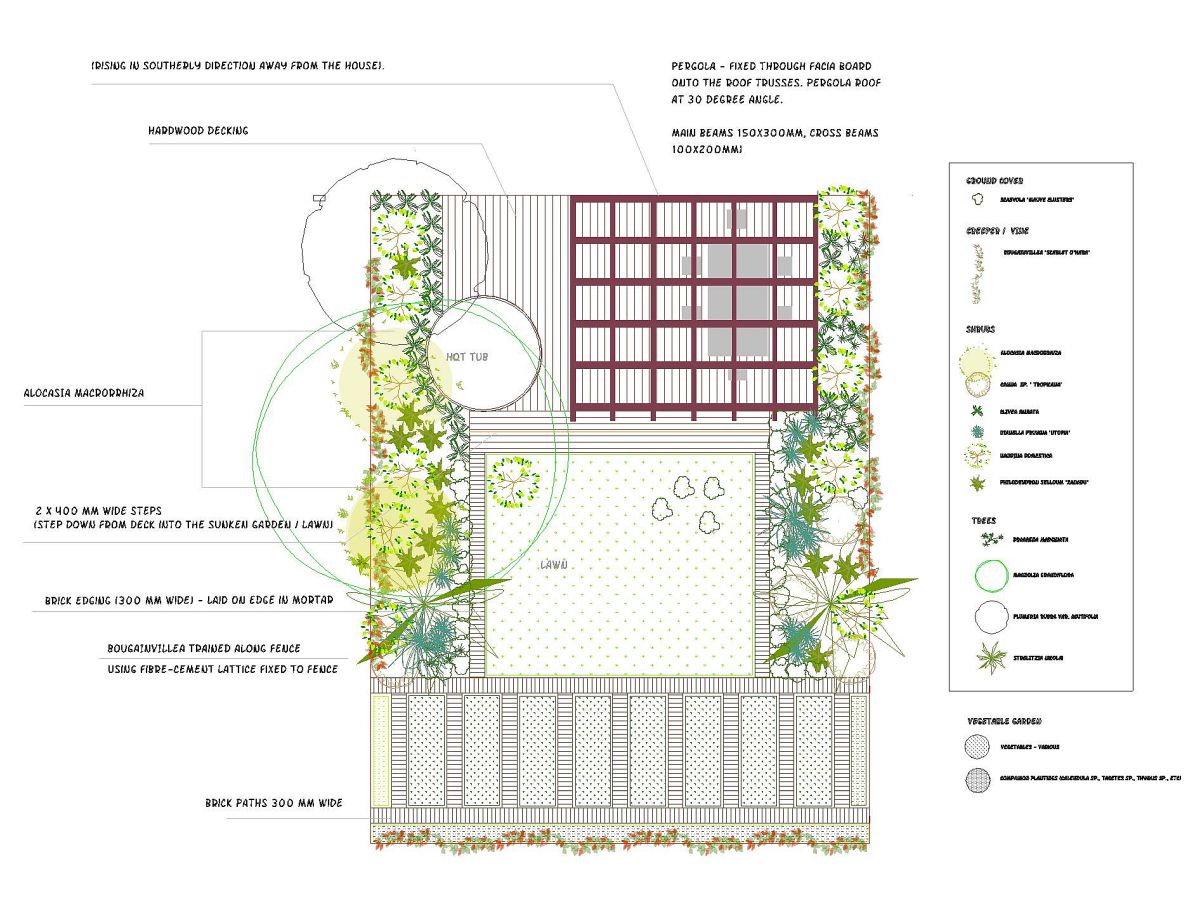 Here we combine circles, parts of circles and arcs, squares joined to form rectangles to create a design. 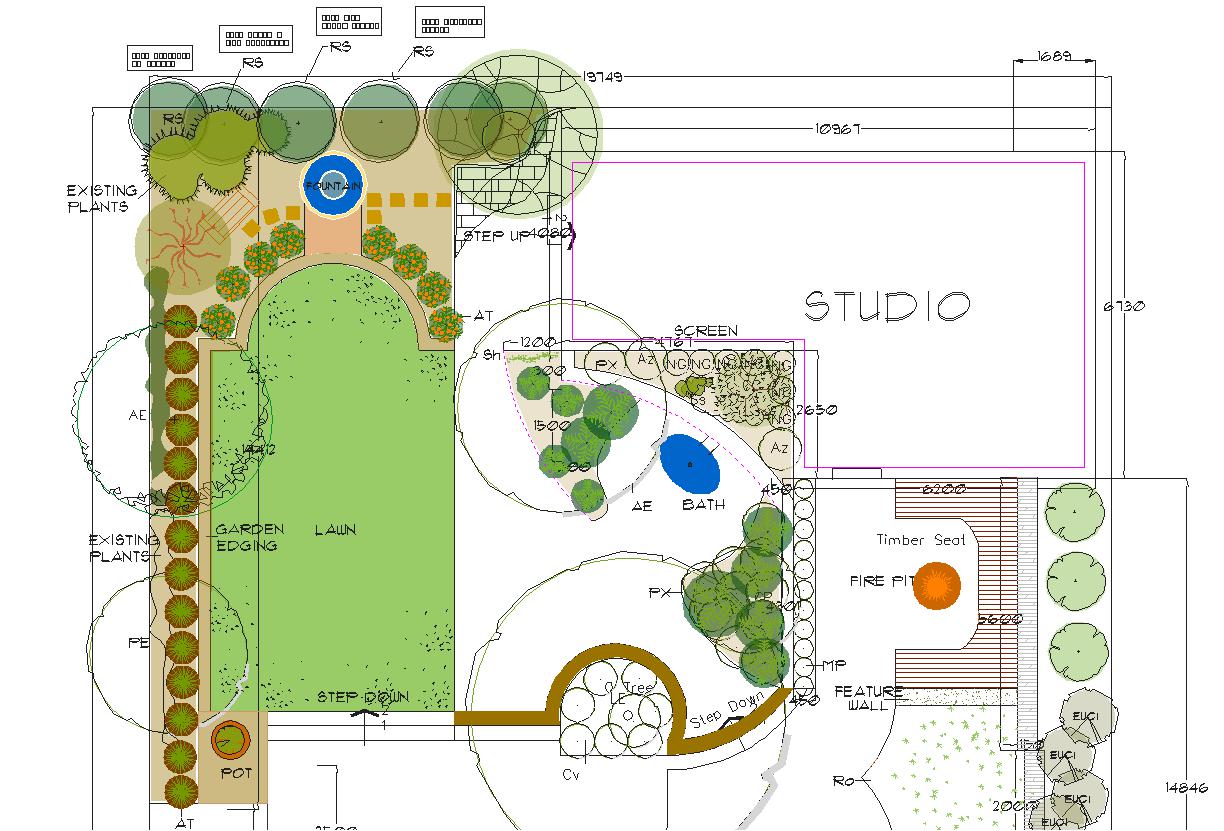 We show how to avoid 'file will not load' problems when moving drawing from gCADPlus to AutoCAD. Avoid back and forward slash in block file names. ... See MoreSee Less